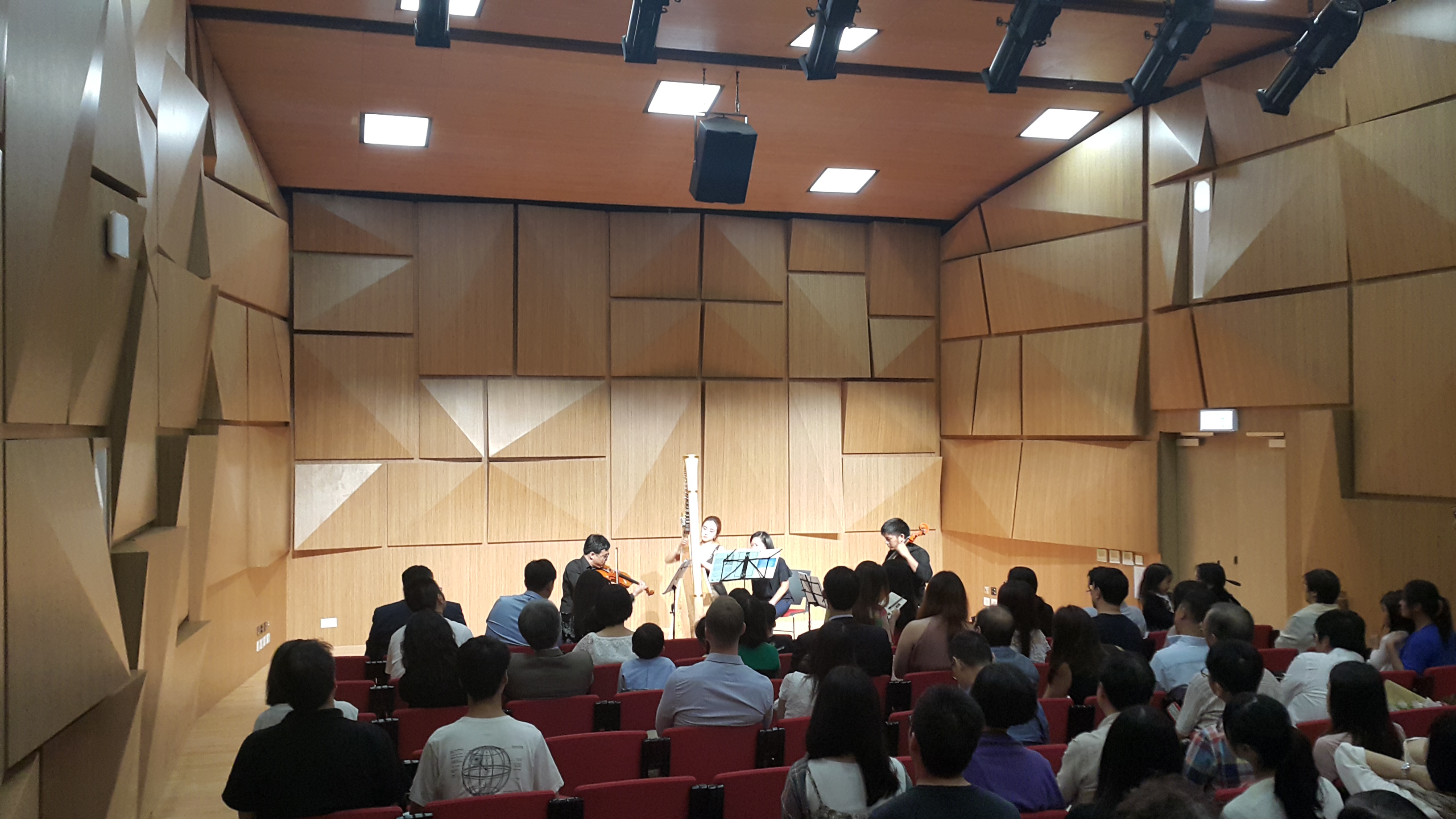 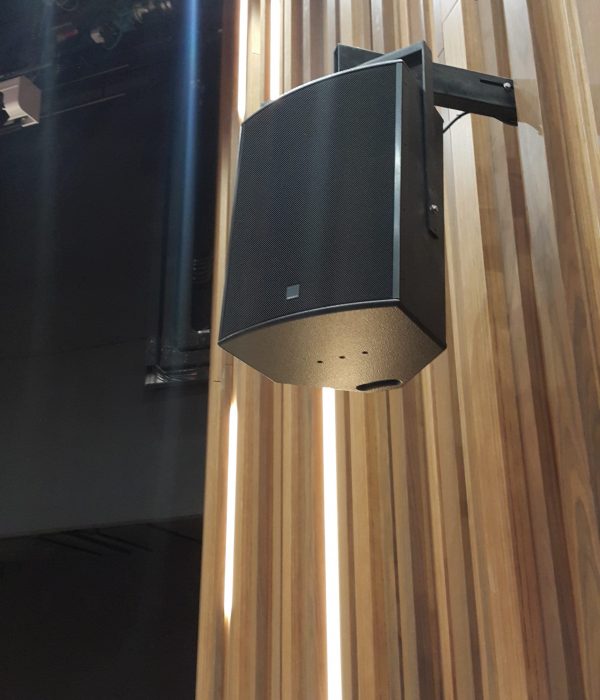 Sound systems give life to space and venues, with music and acoustic experience as the canvas to catch emotions. The sound design and selection of speakers are absolute key factor in any successful venue or applications,  be it for background music, live performance or ultra high end audiophile enjoyment.

Our philosophy of always advising the right system for the customer, based on their needs at all levels of their project development and based on their current requirements and future vision, combined with our deep knowledge in the fields of room acoustics, performance staging, show techniques and musical creation help us deliver the quintessence of sonic enjoyment, and vibration delight to the audience in any situations.

With over 20years of sound system design experience, and having worked on the largest and smallest projects, from Stadium size sound systems to retail boutique applications, thanks to our large selection of partner speaker brands, from cost efficient to luxury level, we always give the client what they truly need to make a mark acoustically. Our ability to match precisely the adequate speaker type with the right sound design will deliver massive benefits to make the space appealing to guests and users, often resulting in more profit at the till. 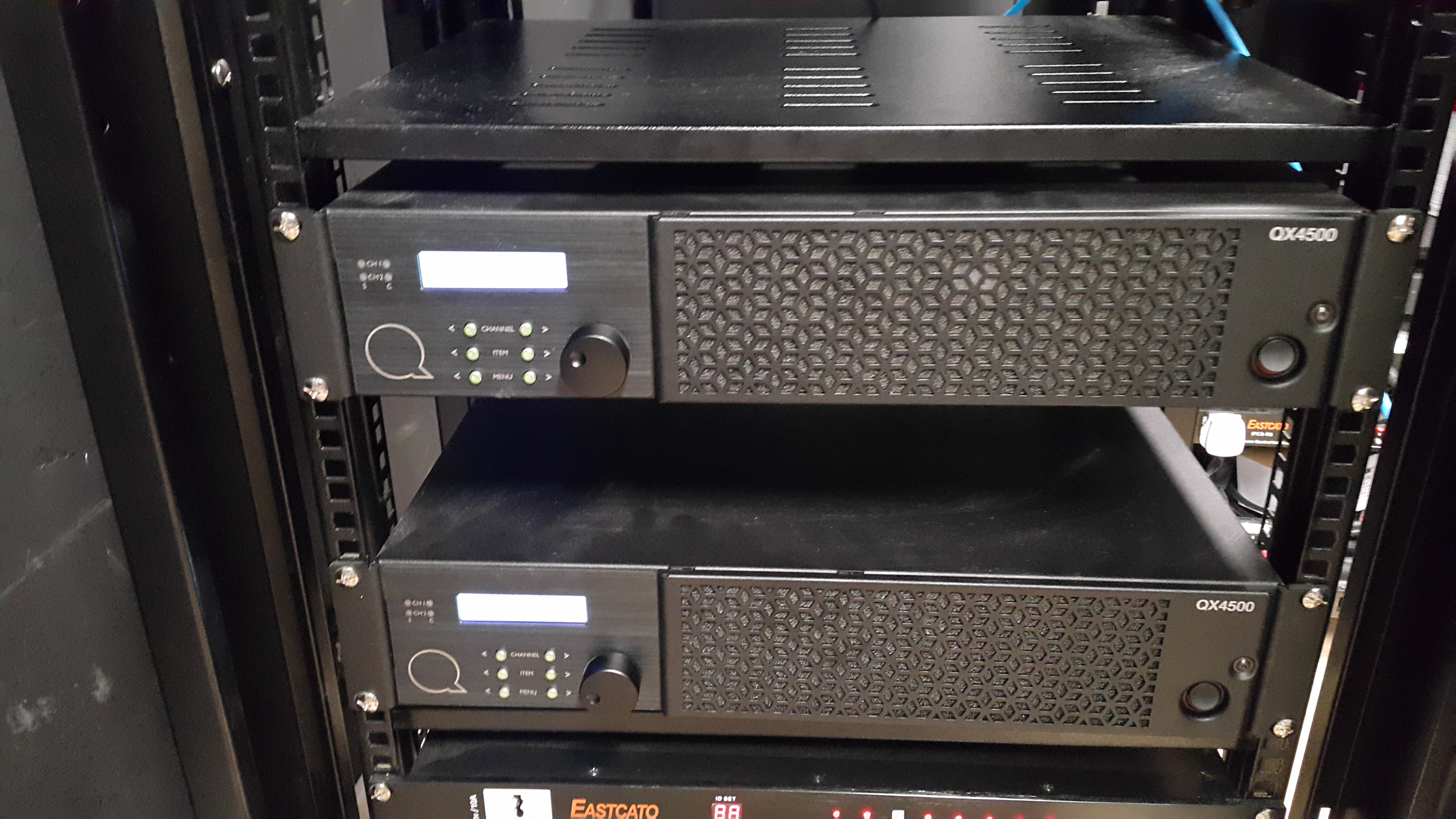 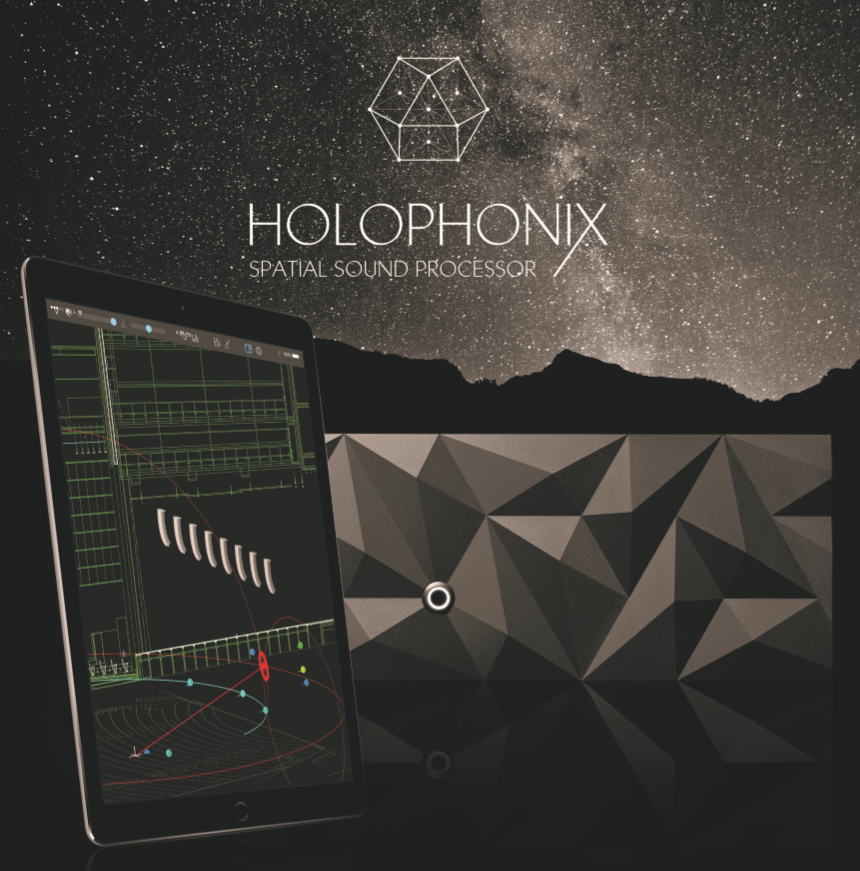 Introducing the advances of 3D sound processing with the new HOLOPHONIX 3D AUDIO Server now setting the new market standards in the industry.
Developed by French Speaker specialist AMADEUS and France National Institute of Music and Electro-Acoustics Research, famed for many advances in the principles of 3D sound control, both have co-developped the most powerful and most versatile 3D Audio Server ever built, Holophonix.
Build around the need to not only process 3D sound for the Live or Stage applications, but also for Room acoustics control, 3D cinema or full VR Binaural audio, HOLOPHONIX is gathering for the first time ALL the world’s best 3D Engines and Processing Algorythms, including 13 Engines such as WFS 2D/3D, Ambisonic 2D/3D, Vbap 2D/3D, Vbip 2D/3D, Angular 2D, k-nearest neighbour or Stereo Panning, Stereo AB, Stereo XY, or Binaural.

Clarity is our Mission 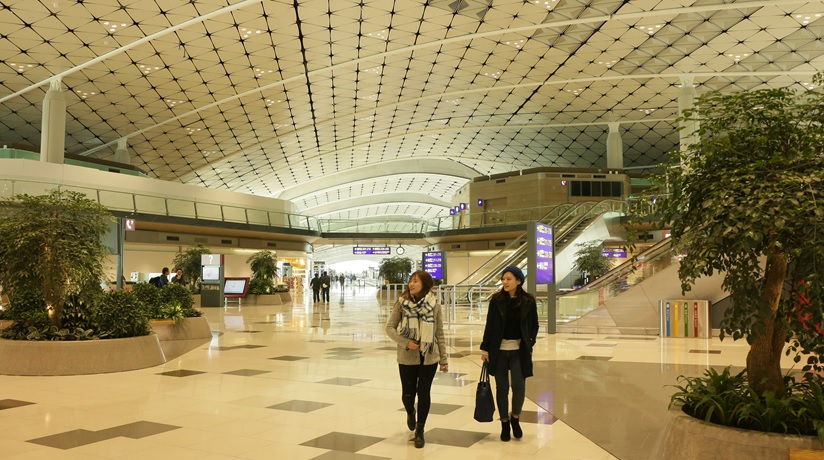 Through careful crafting of the sound experience and architectural integration we can enhance every scale of buildings and size of venue to make sound enhance daily life’s beauty and clarity. Our expertise in Room Acoustics and Electro acoustics engineering, plus the heart we put in all our designs, helps us achieve unprecedented levels of value for every actor, intelligibility and clarity for the listener, long term reliability for the investor, simplicity of operation for the users, making life easier , better and safer for millions of people in transports, venues, shops, F&b outlets, hotels, entertainment clubs and homes. 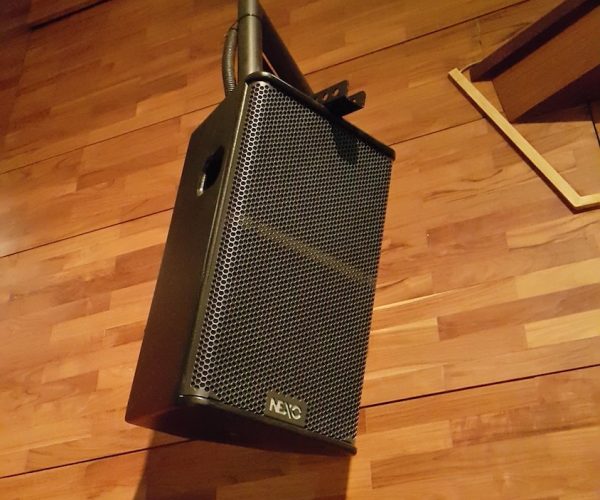 DEN STUDIO manages all projects directly with the consultants and users to ensure the high end ambitions will be truly maintained throughout the project life-cycle and that all changes or modifications (inherent to projects) are eventually sorted without loss of quality or performance or relevancy to the bigger picture, and that the final completed systems is still exceeding the usual standards by a vast amount.

We keep the bar, and make it happen. 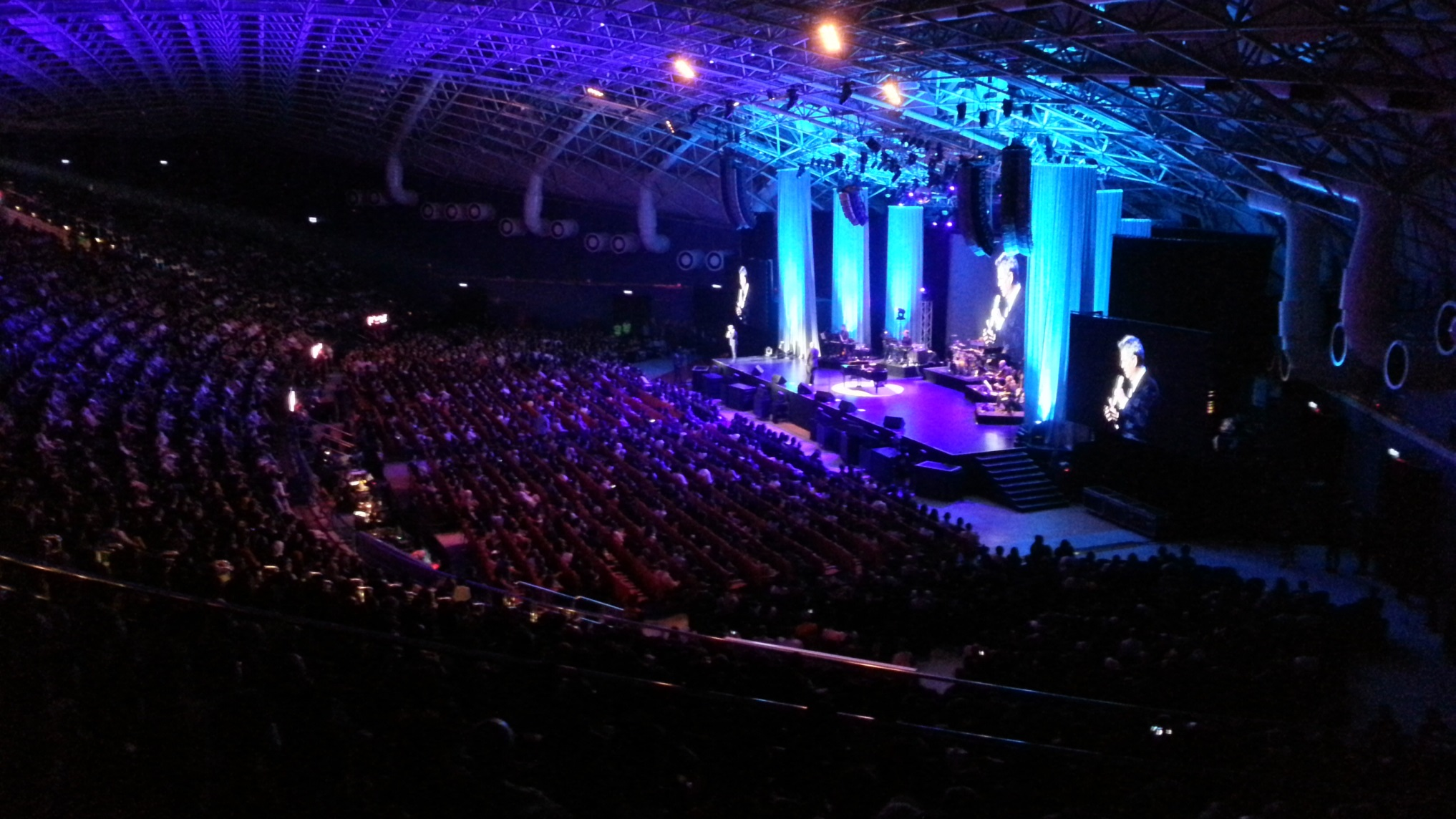 We welcome your message